This is the second in my series of "Focus on.." blogs, each one focusing on a different manufacturer of English vintage china.  The first post focused on Plant Tuscan china and was published in October 2015. I can only apologise for the delay in getting around to writing this second instalment!

Most English vintage china was manufactured in Stoke on Trent. Stoke on Trent is made up of six towns: Tunstall, Burslem, Hanley, Stoke, Fenton and Longton, these are collectively know as "The Potteries".

In 1992 Royal Stafford China and Barratts of Staffordshire combined and have continued to trade under the name of Royal Stafford.

Today Royal Stafford are based in The Royal Overhouse Manufactory, Burslem, Staffordshire.  This is home of Barratts of Staffordshire and is one of the oldest Factories in Burslem.

Most of the Royal Stafford vintage china that I have on the website date from around the time they merged with Gladstone China.

Here are some examples of the range of beautiful designs produced by the company around that time. 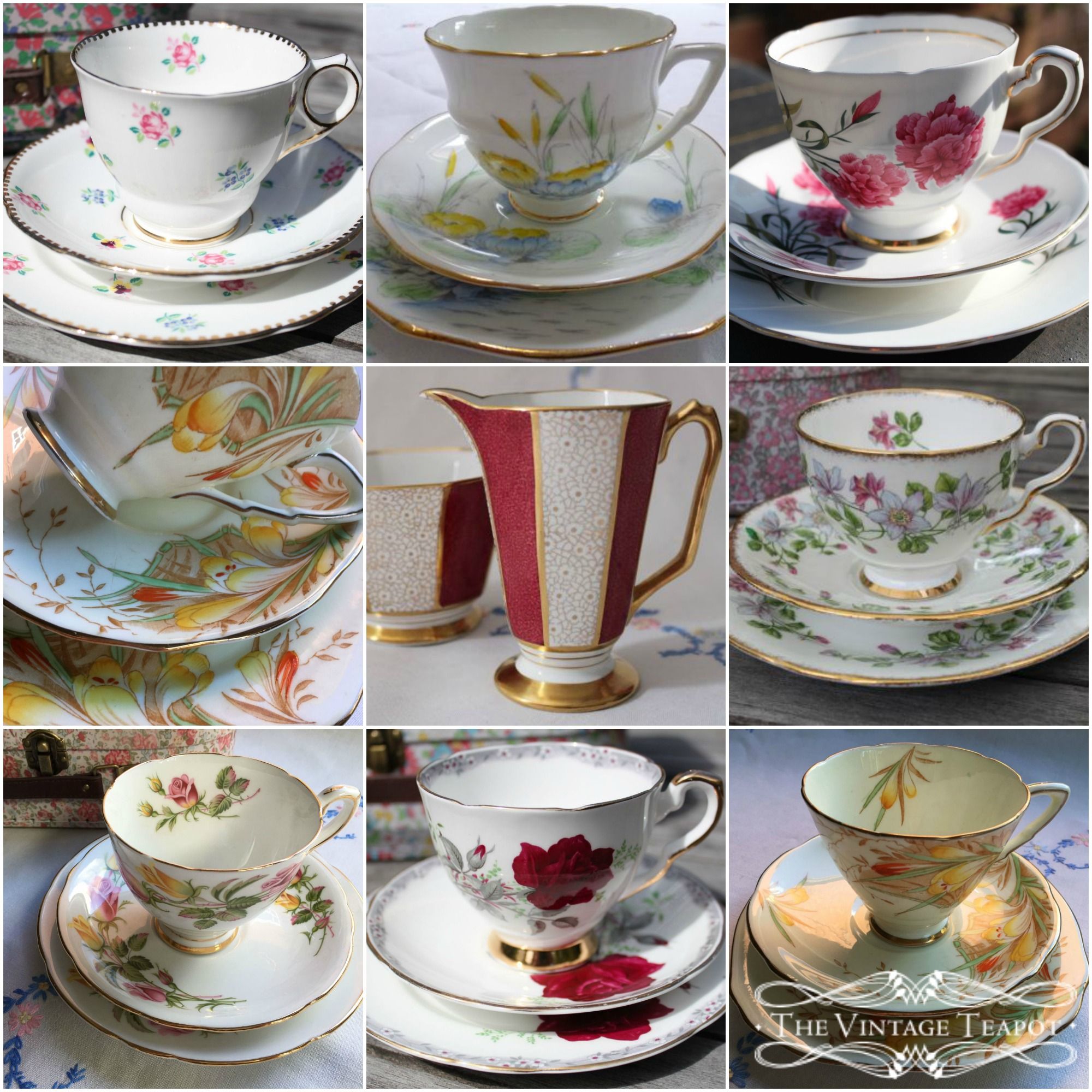